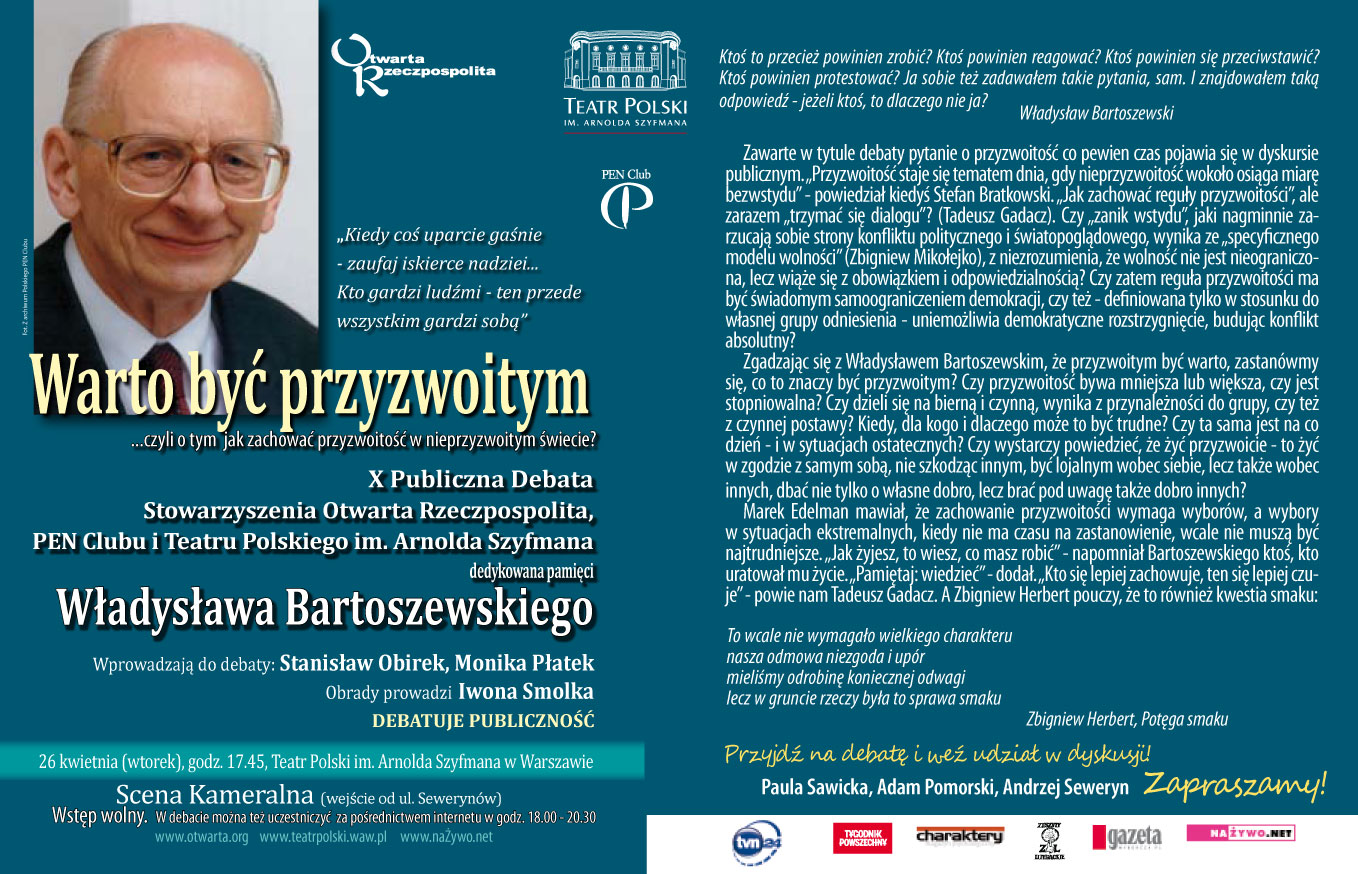 What are the different positions in the debate around the forthcoming UK referendum on EU membership? Have the negotiations in the Council of Ministers produced satisfactory results and strengthened the position of British Prime Minister, David Cameron, at home? The leave-campaign, for example, argues that freedom of movement creates a major problem for the cohesiveness of British society, while the in-campaign highlights the significant economic advantages that come with the workings of the single market. In this lecture we examine both sides of the argument with a discussion as to how questions of national sovereignty can be addressed through the mechanisms of intergovernmental and supranational institutions.

This lecture offers a brief overview of an increasingly important sub-discipline (or inter-discipline) of international relations. It introduces to key debates and main arguments related to the political and economic processes of globalisation. Drawing on a diverse set of real world examples, it shows the dynamic and constantly evolving nature of realist, liberal, and critical approaches that facilitate our understanding of the current international system. In particular, it will concentrate on notions of structural power and technological change to examine whether earlier ideas of complex interdependence have been replaced by new working arrangements of global governance. A further concern is the role that individual actors can play in the contemporary study of global political economy.